Went down to Lowers with a few of the boys. Looking for some fun South Swell action amidst the wind we found some fun empty waves. 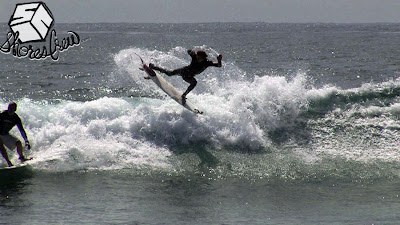 Hoyer tossing one up behind an unsuspecting stand-in. 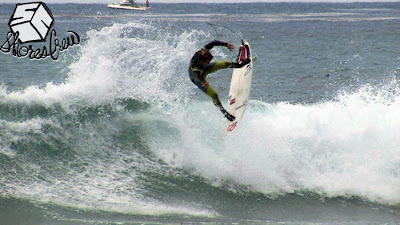 Victor Dome-piece combo'd around 65 waves. Ending each of them with mostly spinning fin blasts. 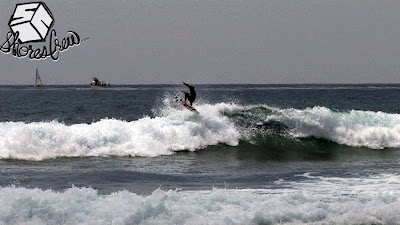 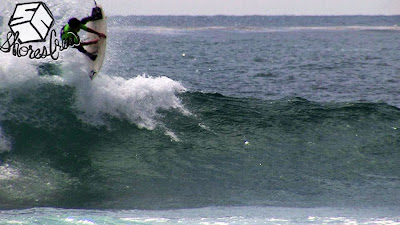 Daniel Shea was ramping out on the lefts when they offered it up. 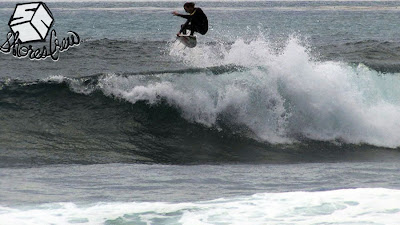 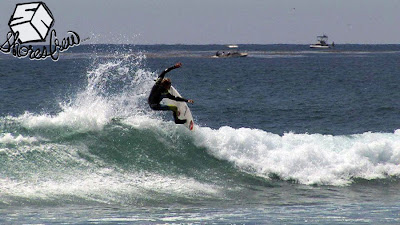 Victor might be too tall for a grab on this one. 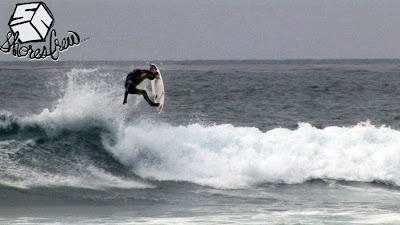 So he can just try again on other waves later. 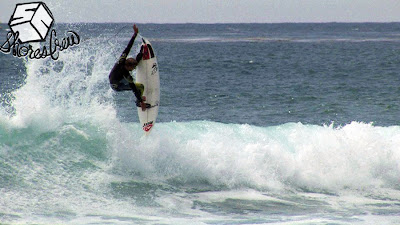 Good on ya Alan for snatching up the footy! More lowers action to come tomorrow.