So one night we're drinking on the docks, minding our own business. 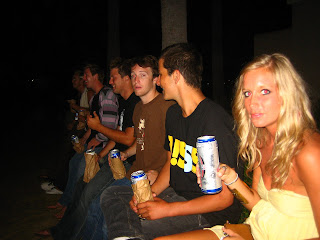 Just sitting in a line, the way we also perfer to dance. 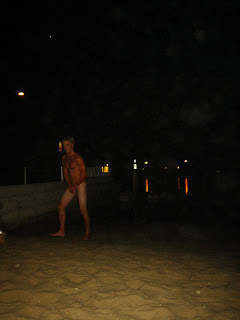 All of a sudden, there's a big commotion, ducks fly away, dogs bark. A naked man emerges from the water. Turns out a naked Spring Break Spencer was just going for a nice evening swim . Apparently he enjoys swimming in the same fashion he enjoys driving his car. 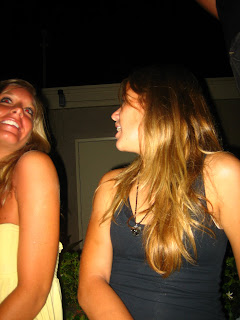 everyone laughed and joked light-heartedly....until! 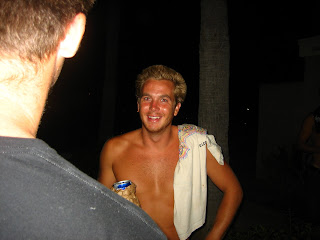 Captain walked up in the nude as well. He was carrying a shirt over his shoulder, but as he would later go on to explain, it was just for wiping sweat. Earlier he was doing lunges and pull-ups on the jungle gym at school yards. School was not in session.

Then Captain challenged Spring Break Spencer to a cartwheel competition.
This instigated a cartwheel vs. roundoff discussion, but in the end the two naked men bending and contorting propelled themselves off into the night on alternating fleshy limbs. 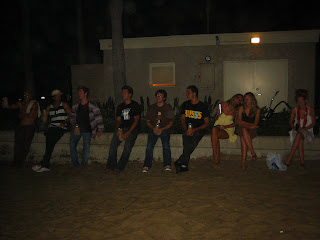 After the naked men spectacled off, the group was very quiet;
mostly reflecting on the previous moment's inexplainable events. 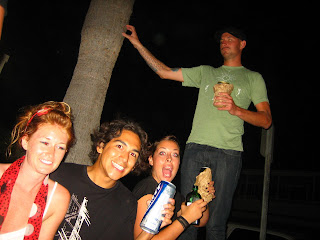 It was then decided that only Jager would rob us of the night's memories. 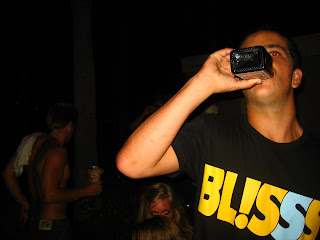 The only bottle we could come up with was the one vannester needed to put herself to sleep that night; but this was no time to be picky! 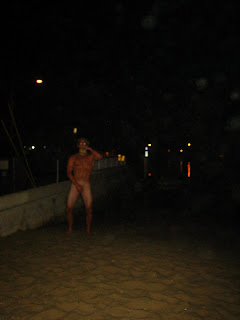 The plan was going well until Spring Break decided to buzz the tower again!