Have Another Round on Africa

A few months ago I bought a nifty little 3-chip video camera to film all sorts of shenanigans. Luckily, shenanigans were happening a plenty down in South Africa. These pics were all taken with the camera on the camera. There's some stuff of the local WH crew, some shark footage, and our adventure at the Zulu village in the Valley of 1000 Hills...enjoy... 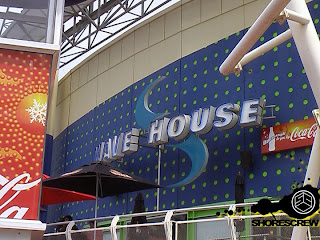 They have a whole nifty sign down there at WaveHouse Durban 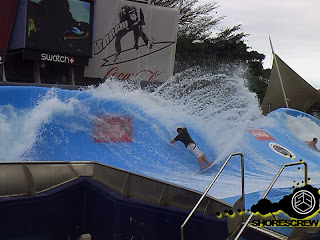 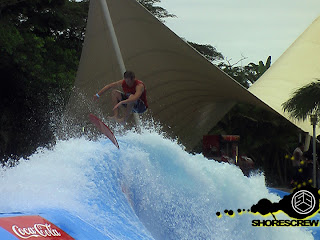 This guy, Andrew Carey I think, was doing these sick fingerflips. Pretty mental to do a fingerflip on a fun water fountain. 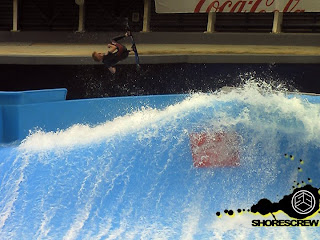 Billy Tennant is actually a boogieboarder like me, but shreds some gnar gnar on his flowboard. 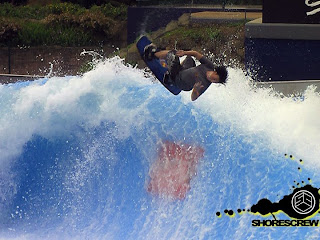 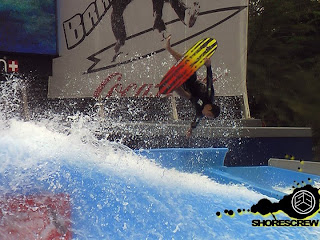 Numero Uno flowboarder in the world Greg Laz preforming the "Laz Flip." He claims he didn't name his one-footed flip after himself. Maybe the monkey behind him doing a one-footer did. 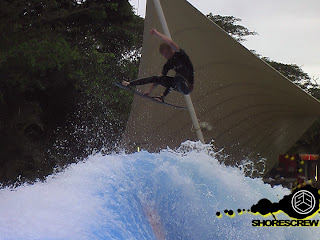 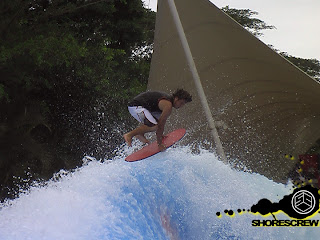 This here is Kiteboarder Tyrone Rawlins doing one of his stylie strapless moves. 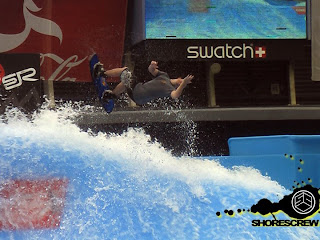 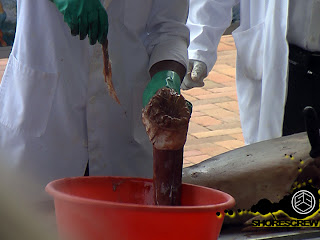 This is what a human leg looks like when it comes out the stomach of a South African shark. 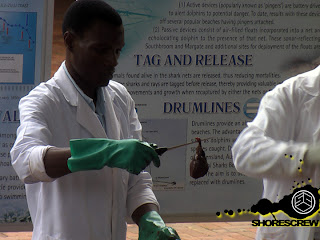 The dark heart of the beast. 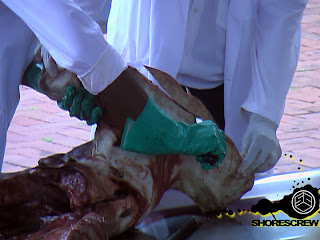 This is the part of the sharks head that senses you in the water. 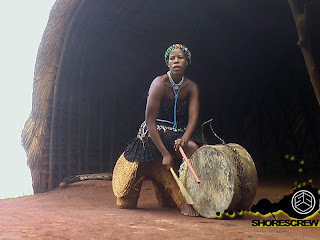 The local Zulu bitches are bangin'. 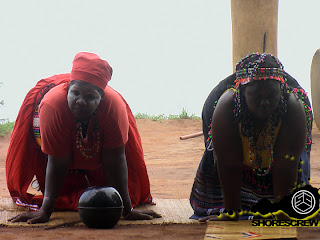 These are for Knowles. Git summ. 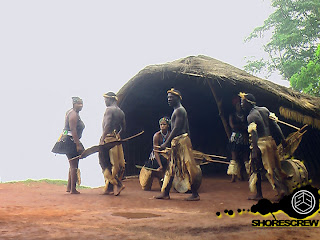 I would not recommend fucking with these guys even though they talk really funny. 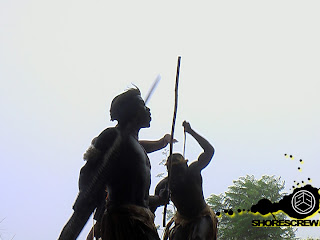 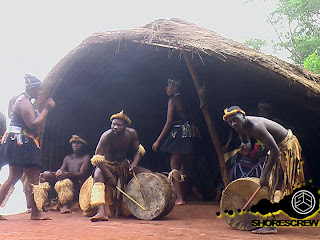 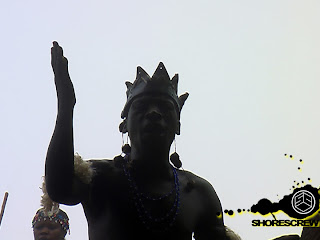 The Zulu King tells us to pay him or else... 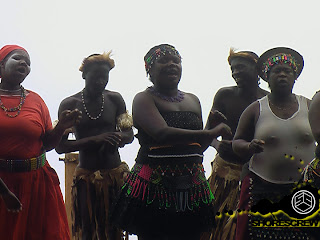 ...or else the wet t-shirt contest will go on as planned. 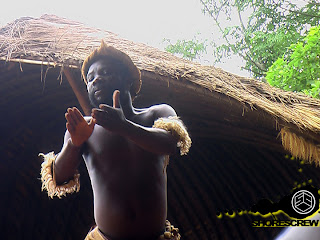 Let's give a round of applause for those titties. 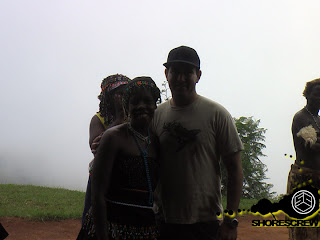 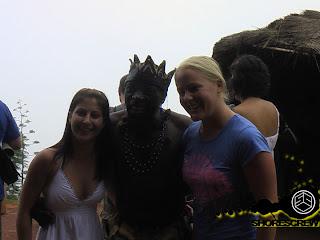 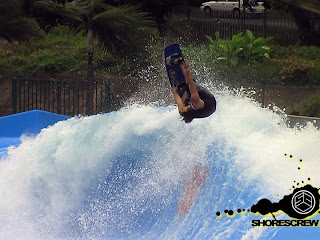 Such the wakeboard style. Actually looks good on the Wave. 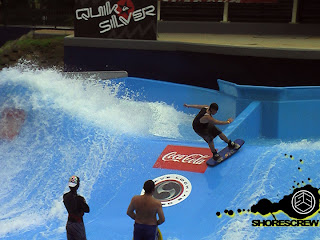 Lam had these slippery slides down.
Posted by Dr Gold