When there's a swell and Newport isn't going to get it, you should really try and go somewhere to get it unless you don't really care about getting it. This one time, we cared. We went driving and stuff. All for the wave riding. Ridiculous. 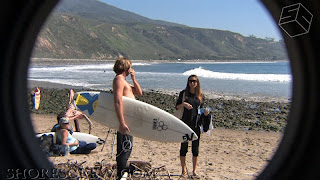 Benji and Mai were there. Benji's on the phone telling Matto he's about to go shred. 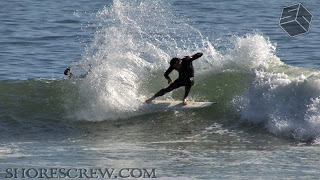 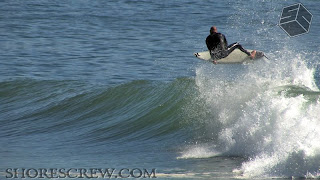 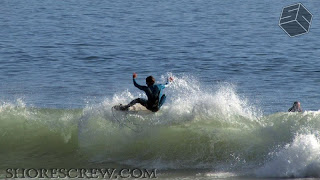 Cory Lopez is all wrong. 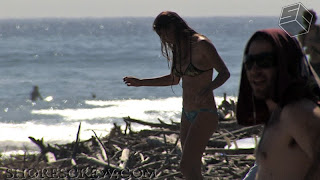 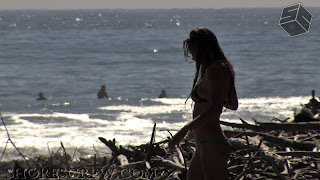 It's called the S-curve. 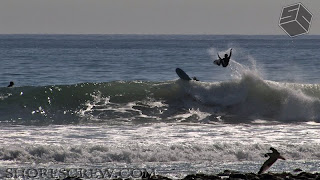 Hoyer went all nuts after our last update telling him not to be afraid of landing on people. The seagull knew this and took his lunch elsewhere. 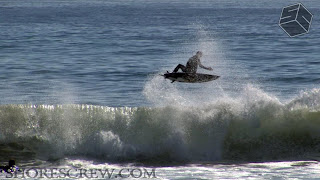 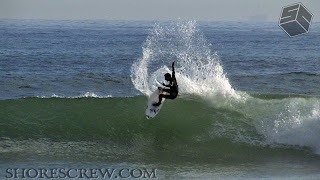 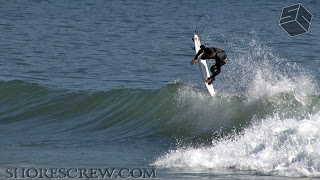 You can't see him in the frame but there's an old-man with a blue longboard trying to catch whitewash straight in. From his inability to maintain stable balance waiting for the whitewash, we assume he's a beginner. Hoyer landed and spun around on top of him. 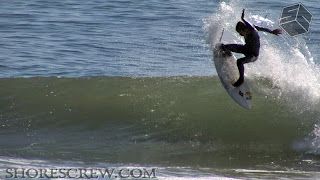 Pete Musio and the boardslide. 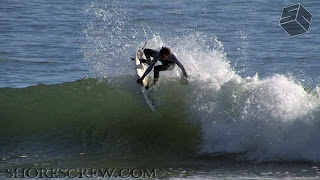 Pete and the indy slide. 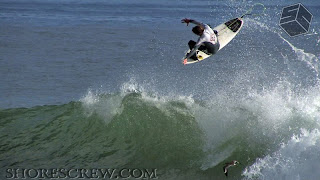 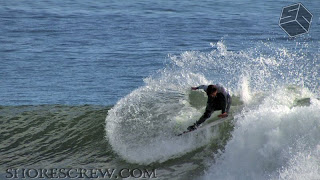 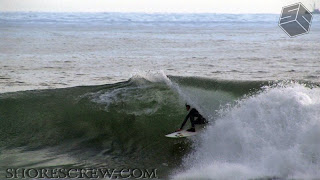 There were a couple tubers. 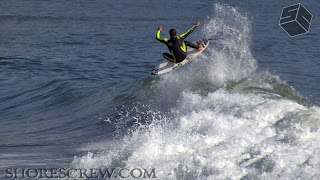 Anthony Petruso and the inside banger. 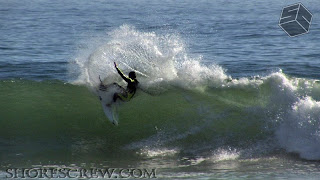 I didn't recognize him from the non-red board down to the snap, but it was Petruso. 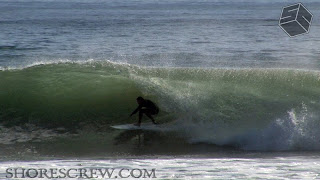 Random man gets the section of the day. 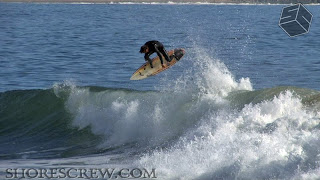