So we forgot to mention not only was it Spencer's birthday, but it was also Richard's (sticky's brother) birthday too. In light of this glaring omission, we decided to do the whole thing again. This time it was at the Alley instead of a house so no one would throw BBQ sauce on the dog again. 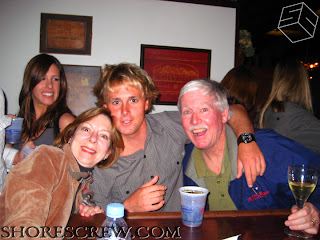 Spencer with his parents. I thought he was joking at first.
Good people though. 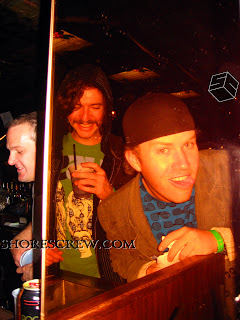 Shively and Randy Bruce. Get a job you bums! 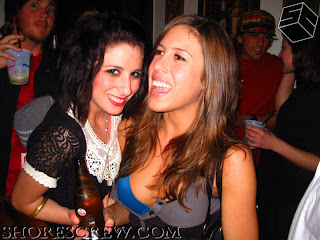 So it's that kinda party! 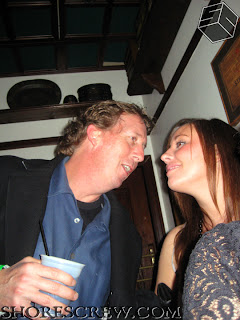 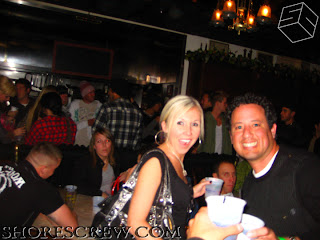 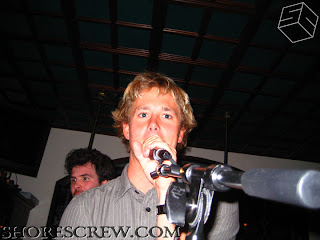 Spencer made a heart warming speech. 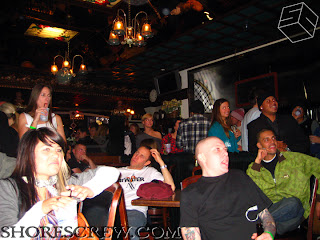 People were loving it. 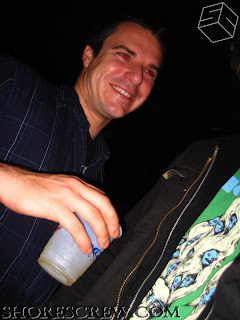 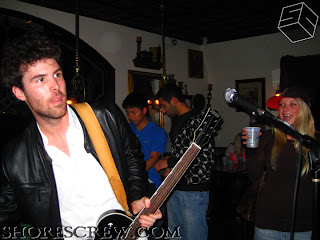 Will Crum ended the night. Good shit.
Thanks to Atwater for helping out with our tab!
Posted by lugolugo