Went to see Echo Beach and it was a pretty good movie. Lots of history of Newport and 54th st (obviously). While the surfing back in the day isn't as exciting as today, it is very apparent that Newport was definitely holding in the wave department in the old days. So maybe it wasn't just because we were shorter that the waves in Newport used to seem bigger and better.
Maybe they just were bigger and better. Dang... 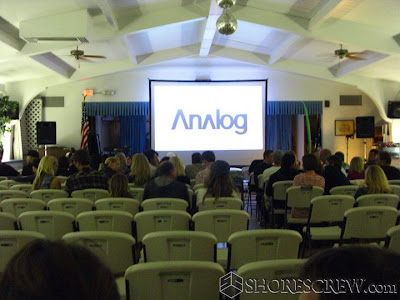 Not quite the sold out Lido, but the Elk's show had a good showing Friday night. 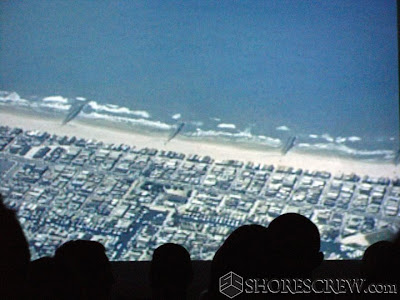 Old school Newport from above. 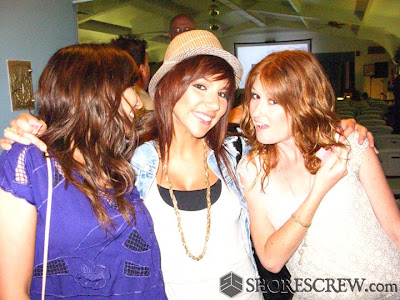 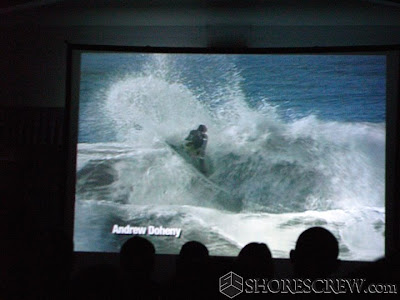 Doheny had a few waves. 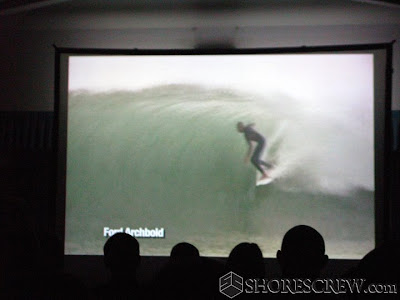 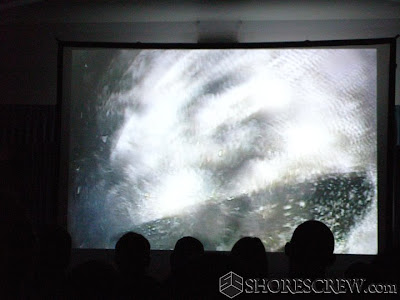 Hoyer had a wave using our helmet cam.
I took a bad photo because I wasn't payin attention. 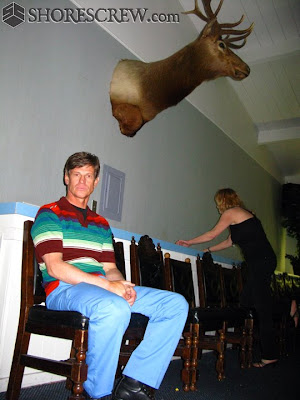 Jeff Parker was super psyched on the movie! 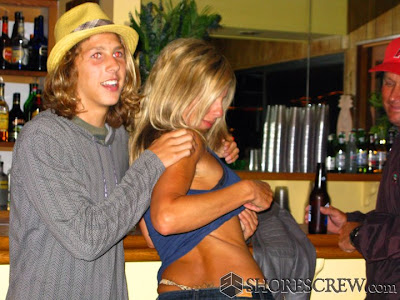 Women aren't usually allowed in the Elk's Lodge,
so when they get in there they get a bit aggressive.
Posted by lugolugo