The VQS is going on right now. The kids all had their A game out before the contest, trying to practice. Too bad 54th looked completely different when the contest actually started. 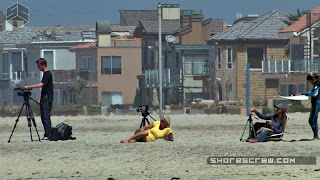 3 ways to film. Video nerd. Lazy mom who said she'd video but really won't and the relaxed Japanese chick who wants to film and remembered everything except the actual camera. 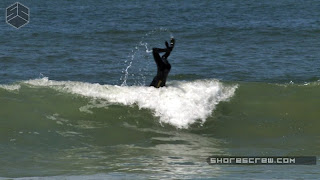 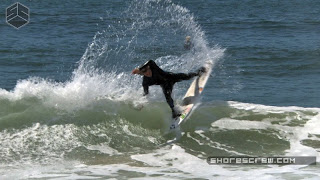 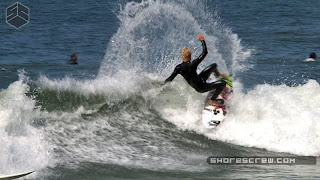 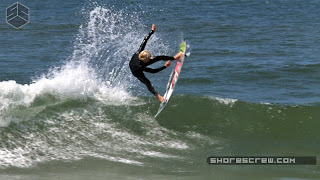 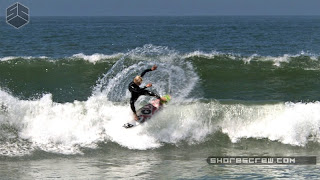 Another version on a closeout section. 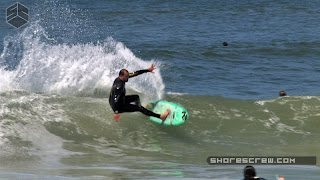 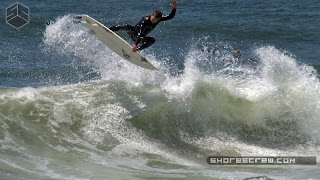 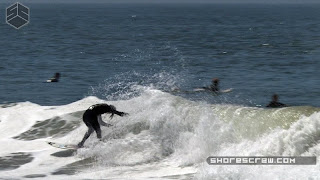 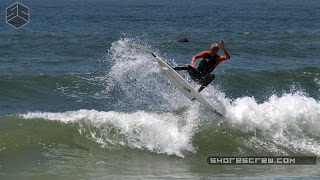 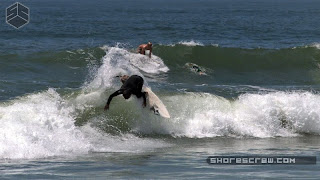 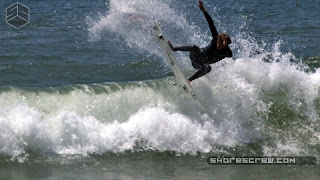 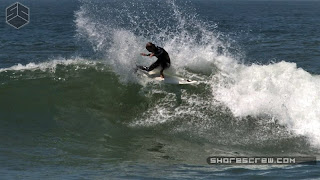 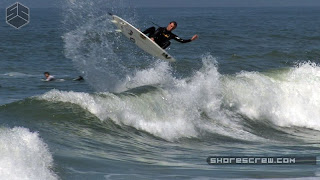 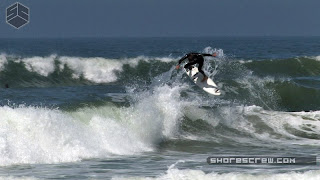 Bones can get high backside. 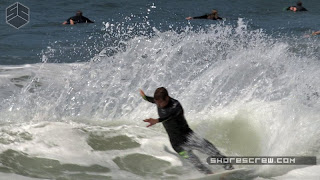 Pray for spray.
Posted by lugolugo