So Nicaragua isn't about cheap meals, freshwater lakes with sharks, and swimming pools with underwater chessboards. It isn't about potholey roads, crooked cops, or sheisty locals like Bubby and Chapin. It isn't about constant offshore winds, warm ocean water, or empty lineups. It isn't about their cheap sex trade with all the twelve year old tranvestites you can handle or the live 2 girls 1 cup show or the maids that come with each house you rent. Shit...I just spilled the beans about a good thing just a few hours flight south of us. ALL PICS: DANIEL FRANKS

Look at these crowds 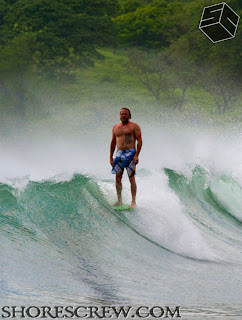 I think Steve Thomas was influenced by He-Man 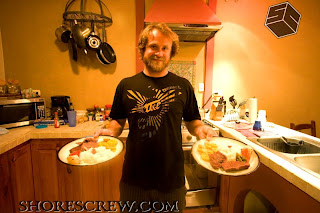 And he takes notes when Top Chef is on 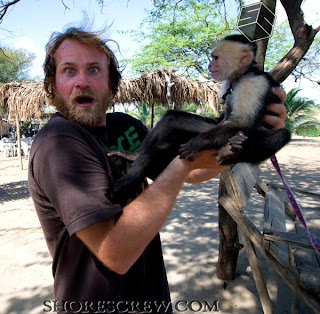 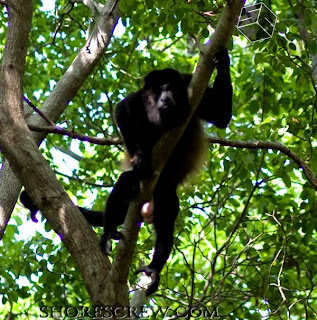 Check out the balls on that fucking howling alarm clock 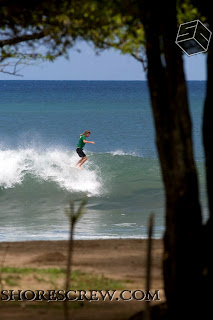 Artsy fartsy ten on the tip by Dustin Franks 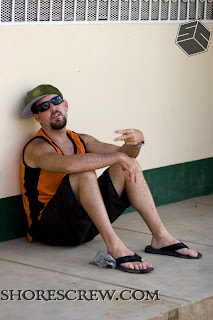 Gold straight up chilling outside the only bar in town 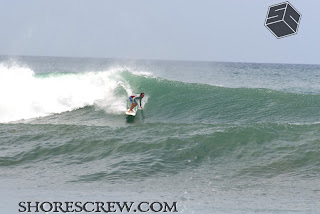 That green stuff on the beach is filled with pre-historic creatures. Dustin Franks is an entomophobe. 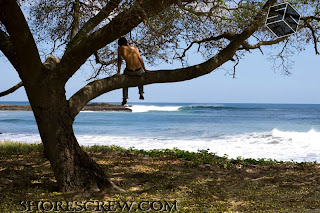 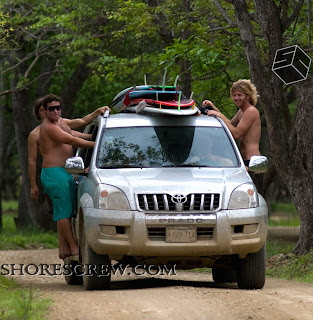 Longboarders were not allowed in the rental 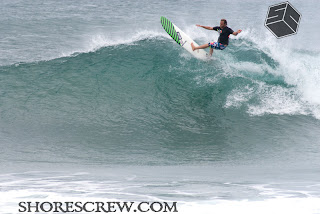 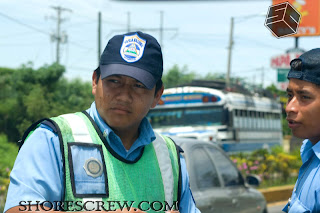 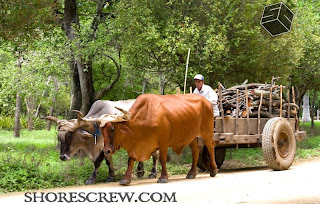 Can you believe he didn't even have an oxen license? 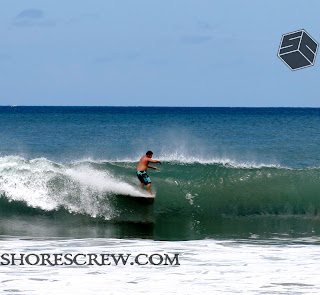 Grunt doesn't like to get barreled. He just flies past sweet tube sections. 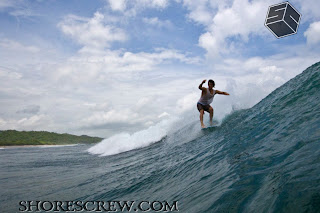 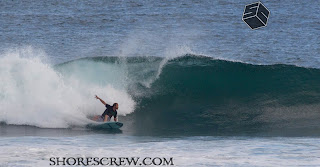 Digging in the rail before cooking up the goods 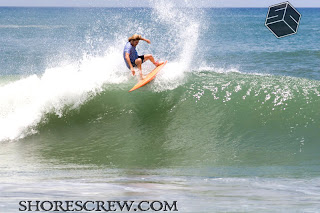 Slidey-ness on a single fin 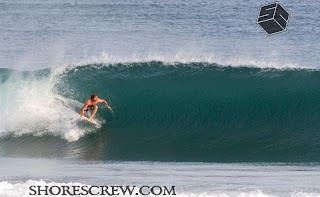 Grab that rail you sissy 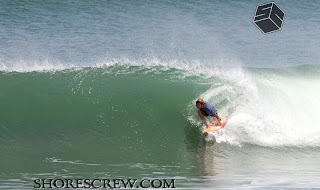 You too. Let go of that thing.

If Posner can do it with no hands, so can you...seriously...I couldn't believe a Floridiot like Posner could actually get tubed either
Posted by Dr Gold